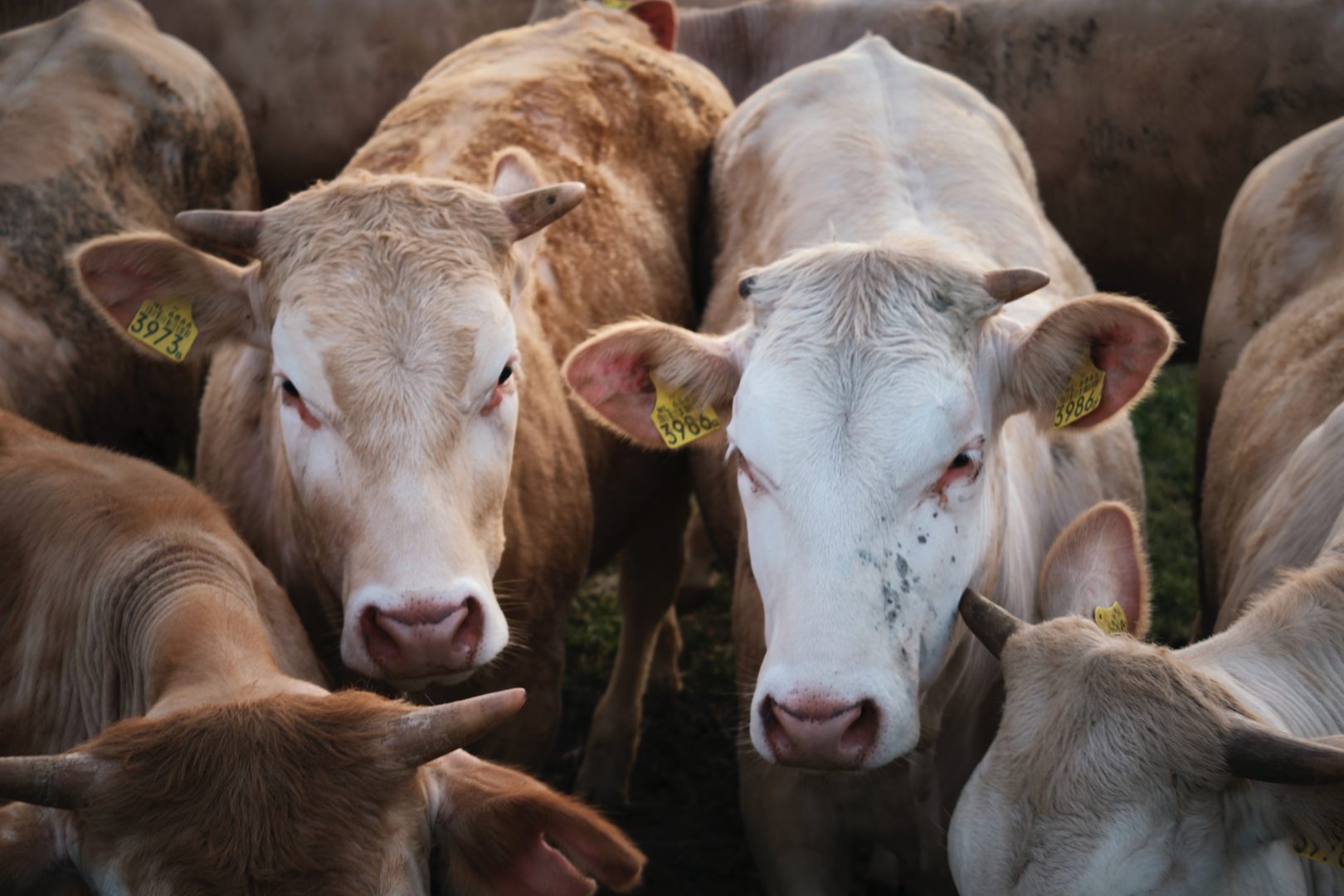 In the first 2 issues of “Making a Difference”, we explored issues surrounding animal welfare and how consumers are becoming more aware and concerned about how the animals that enter our food chain are treated. We discussed how many of us are uninformed about where our food comes from and how our animals are treated.

In today’s edition, we want dig deeper into the topic of “Food Safety” and take a closer look at an issue that continues to be a concern throughout the food chain. It impacts farmers, processors, retailers and most importantly consumers. The elimination of “Broken Needles” or “Needle Fragments” found in our meat.

An article by Utah State University titled “Foreign Object Contamination in Beef Cattle” highlights challenges once a needle is broken on farm. It states “Broken needles migrate in muscle tissue, with its movement, and if not removed immediately, the broken needle will be almost impossible to find in the live animal.” It goes onto say that “This would require that the animal be removed from the regular market channels and slaughtered at a facility where instructions could be given for a large mass of meat around the injection site be condemned and not used for consumption. Animals with broken needles in them must not be sent in regular market channels.” Read more at https://digitalcommons.usu.edu/cgi/viewcontent.cgi?article=1033&context=extension_histall

Very recently a pork governing body in Alberta Canada made the following statement, “It has been brought to the attention of the Canadian Quality Assurance program that 1 unreported broken needle was found in an Alberta facility…….This is the third case in less than 2 years.” As you can see, this issue spans multiple species and continues to be a difficult to deal with.

It’s difficult to consistently remove the contaminated animals from our food chain. Take for example the Canadian family that found a broken needle in their roast beef dinner.  “I was just chewing a piece of meat and I felt a sharp poke in my gums, in my cheek, and then bit down on something hard,” Orry Lamb said, adding that he initially thought it was a piece of bone. “He took it out of his mouth and we looked at it and he says, ‘It looks like a needle.’ It looks like a piece of a needle that’s broken off,” said his mother. http://www.cbc.ca/news/canada/manitoba/needle–found–in–roast–beefduring–dinner–family–says–1.2694715

And the issue doesn’t stop there. What about the effect on the animal injured by the broken needle that’s now inside its body? Broken needles can cause serious injury to animals, abscesses, infections, lameness and even death. The risk to consumers and the overall cost to our food chain is enormous!

The elimination of broken needles/needle fragments was one of the driving forces behind the development of AcuShot’s innovative second generation Needle-Free technology. Replacing needle use with AcuShot’s Needle Free technology eliminates the possibility of broken needles hurting animals. It also eliminates the chance of needle fragments hurting consumers. View actual on farm injection videos at and see for yourself. Farmers repeatedly comment that using the AcuShot device is much less stressful on both the animals and farm workers. 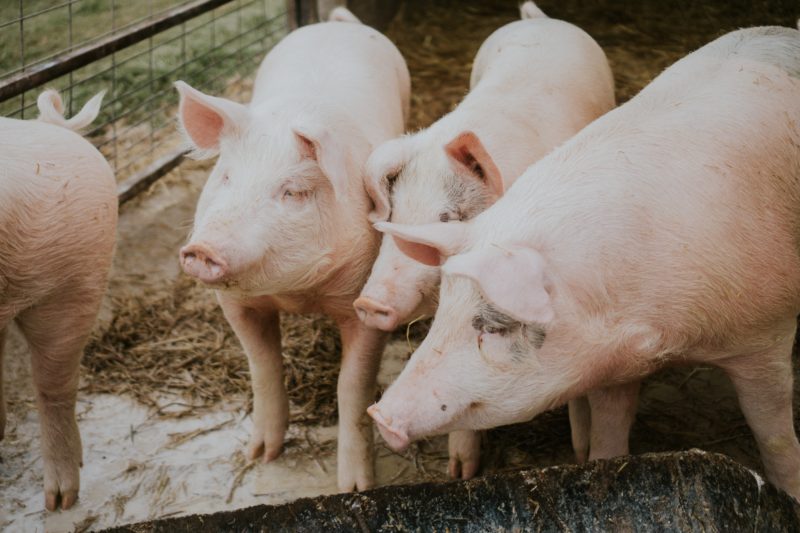 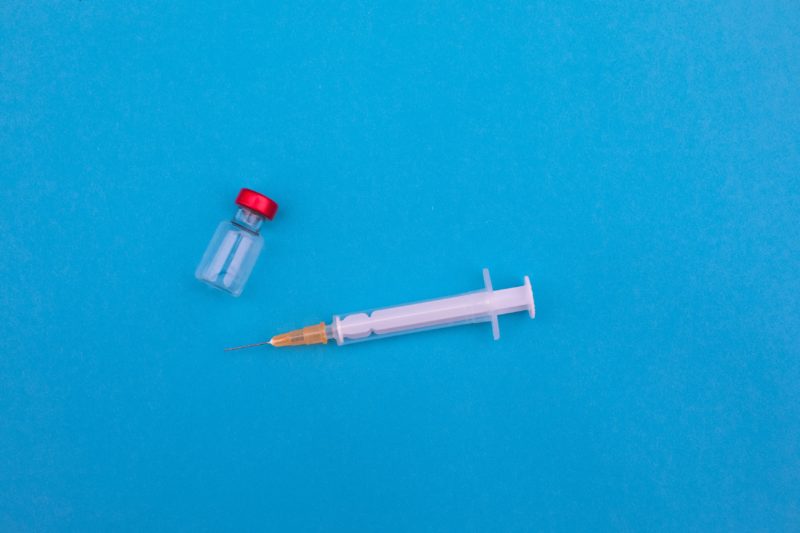